The Rebel Brewing Co is a Cornish microbrewery producing a range of classic, artisan real ales appealing to a wide range of palettes. They try to do this by weaving a tapestry of flavours out of the most intense and delicious ingredients they can find.  Their craft beer range covers an incredibly broad spectrum of flavours from delicate spices to rich chocolate and coffee. 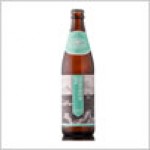 SurfBum is a 3.5% Californian style IPA, using distinctive hops from some of the best surfing countries. These combine to make a light hoppy beer, perfect after awesome summer surf in the Cornish sunshine. ABV 3.5% 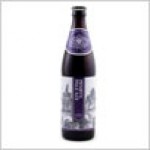 This is Rebel Brewing’s take on a classic Indian Pale Ale. It has a fruity and hoppy nose with hints of peach and lemongrass, leaving a nice mellow bitterness on the tongue. This beer perfectly compliments a Cornish cheese board. Named in honour of Penryn, the Cornish town, the home of Rebel Brewing. ABV 4.3% 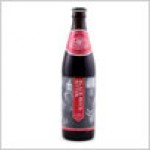 A well balanced, velvety copper ale with a nutty, biscuit flavour and the scent of smoked woodchip on the nose. This beer is excellent on its own, but best drunk with a hearty harvest feast. Named after the legendary ‘Black Rock’ that sits in the mouth of Falmouth Harbour. ABV 4.8% 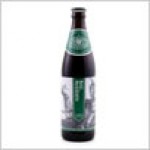 A copper coloured session bitter, formally known as ‘Barrow Boys’. Malty flavour and sweet finish make this beer an ideal accompaniment to hearty British cuisine. Named in honour of our Cornish mining heritage, from the old Cornish bal (mine) and the English maiden a Bal Maiden was a female labourer. ABV 4% 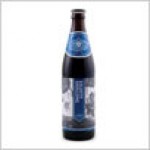 This typically Scottish ale has a roasted malt flavour balanced by a slight bitterness and a mild hop aroma, a real winter warmer. This beer is a brilliant accompaniment to Celtic food. 80 Shilling is named after the tax charged on a 54 gallon hogshead of beer between 4-5.5% alcohol in 19th Century Scotland. ABV 5% 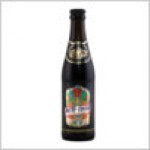 From the mind of our Mexican head brewer comes ‘Mexi-Cocoa’ a devilishly delicious chocolate vanilla stout. Triple-infused with chocolate and vanilla at every stage of the brewing and packaging process, this strong, dark stout is a perfect after-dinner beer to be shared. ABV 8.5% 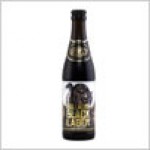 A clean, crisp and refreshing black lager.  It makes the best use of six different British malts, three hop varieties and a fantastic genuine lager yeast. Bullhorn gets its name from superstitious Cornish tin miners. If they met a snail on their way to work, they avoided bad luck by giving it some of their dinner or a little tallow from their lanterns. Bullhorn was the nickname given to snails, because of their horn like antenna. ABV 4.8% 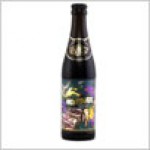 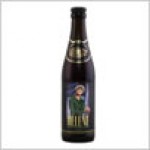 This is Rebel’s take on a classic Belgian spiced wheat beer, it is brewed to a typically Belgian recipe with a bucketload of spices thrown into the boil and fermented with Belgian yeast. Named in honour of the intrepid Belgian character ‘Hélène Dutrieu’(1877 –1961). 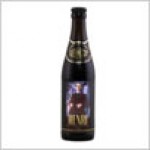 This is Rebel Brewing’s take on a dark Belgian spiced wheat beer, it is brewed to a typically Belgian recipe with a bucketload of spices thrown into the boil and fermented with Belgian yeast. Named in honour of rebellious  ‘Georges Henri Joseph Édouard Lemaître’ (1894 –1966) the world famous Belgian priest

Your Rating
Publishing ...
Your rating has been successfully sent
Please fill out all fields
Captcha check failed