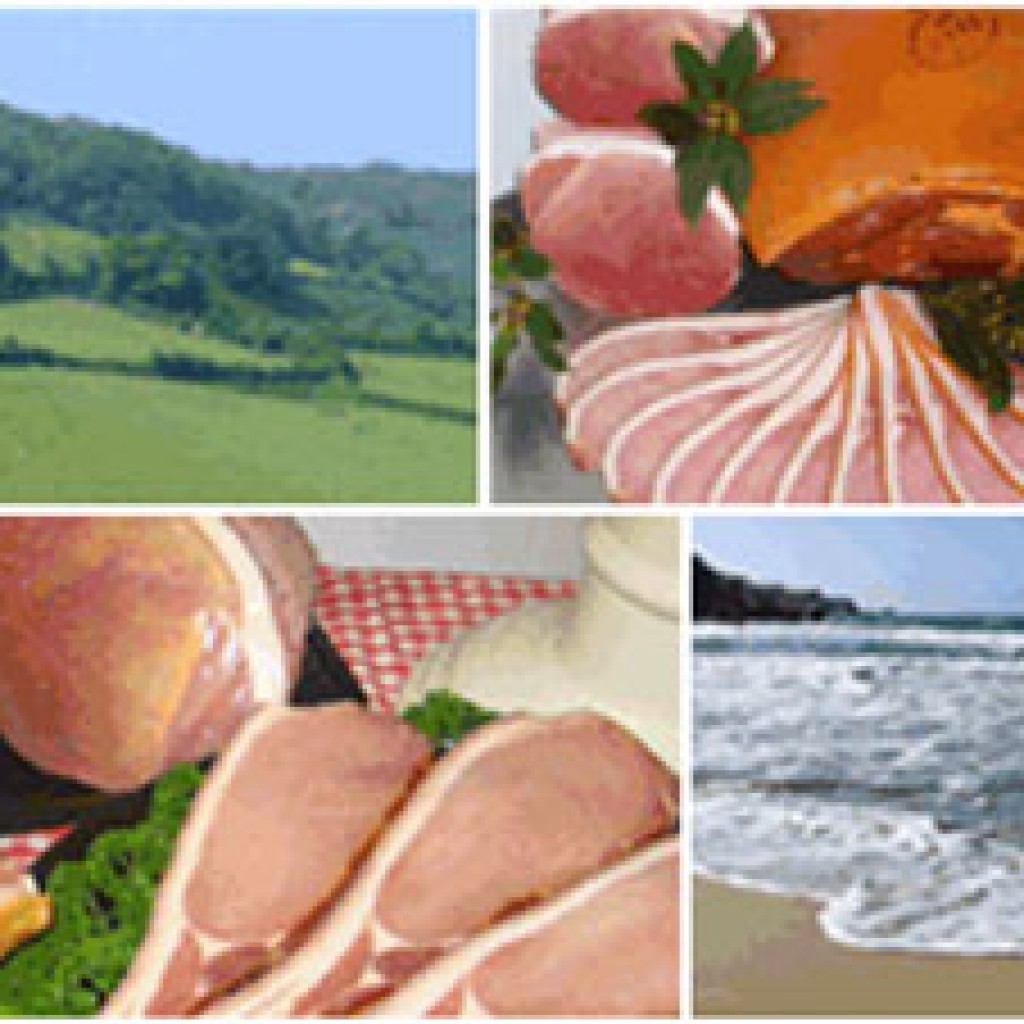 A £16 million investment in a Cornish meat production firm will create 250 new jobs for the county.

Tulip employs more than 1,800 people already, and the massive cash investment will see expansion at its Redruth and Bugle sites with another 250 jobs created.

The plan will see Tulip and its owners, Danish Crown Group, make significant investments in de-boning facilities at its Bugle site, which will make it the largest de-boning facility in the country, as well as maintaining its current operations.

The £16m investment programme is being part funded with a £4.8 million grant from the Government?s Regional Growth Fund.

As well as the expansion of the Bugle site, Tulip Ltd will be installing a new state of the art air drying and linear curing facility at its Redruth base that will see that business grow by around 40 per cent.

Chris Pomfret, chairman of the Cornwall and Isles of Scilly Local Enterprise Partnership, said: ?This is one of the biggest inward investments we have seen in recent years, creating hundreds of jobs and safeguarding hundreds more at one of Cornwall?s biggest private sector employers.

?We have worked hard with our partners behind the scenes to secure this investment and are delighted that Danish Crown has chosen Cornwall to expand.

?It?s another example of why Cornwall is a great place to do business.?

Tulip said the expansion of the Bugle and Redruth plants were subject to planning permission. If approved, improvement works should start in autumn 2014.

The meat production firm also has a base at Bodmin.