Philip Warren and Son are different from most other “direct from farm” meat suppliers as they are professional butchers who farm. Their business has been farming and butchering since 1880 and to this day they still “dry age” and mature their meat the traditional way on the bone before cutting.

As well as farming they work with many other small farmers who farm the margins of Dartmoor and Bodmin Moor and throughout the grasslands of the Tamar Valley in between. 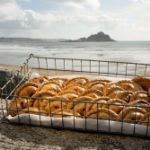 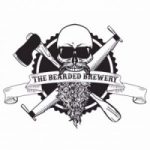