St Austell Brewery is Cornwall’s oldest and largest brewery, producing a fine range of Cornish beers and lager. Founded in 1851, the company is a consistent innovator and award winner.

St Austell took no less than six accolades at the Taste of the West Awards 2010 including Gold for “Admiral’s Ale” and the company continues to achieve a string of awards each year for both new products and old favourites.

St Austell Brewery also has a fine estate of quality pubs which are also well known for serving excellent meals incorporating local food. The Museum and Visitor Centre at the brewery’s headquarters in St Austell are a great place to visit. 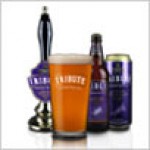 The South West’s favourite beer. Tribute is a huge supporter of sport in the region. It is the official beer of South West Rugby Union, sponsor of both Somerset & Gloucestershire County Cricket Clubs, the Cornish Pilot Gig Association as well as a keen supporter of Plymouth Argyle & Exeter City football clubs. Customers and publicans love Tribute as it’s light, hoppy, zesty, easy to drink and consistently delicious. ABV 4.2% 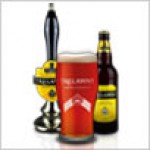 The unique and harmonious blend of English Golding, Endeavour and Galaxy hops gives Trelawny a distinctive character of the old and new world. Trelawny was one of the first UK beers to use the Galaxy hop. 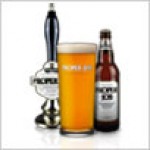 A powerfully authentic IPA with a modern twist, Proper Job is brewed with a blend of imported hops, Cascade, Chinook and Willamette for a punch of citrus, pine resin and a hint of spice for a classic IPA. Voted the South West’s Champion Golden Ale and Champion Bottled Beer by CAMRA in 2013. ABV 4.5% 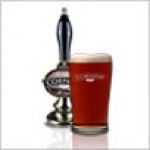 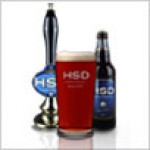 Brewed with plenty of malt and lashings of English Fuggles and Golding hops, HSD is a truly classic ale of considerable depth and complexity. ABV 5.0% 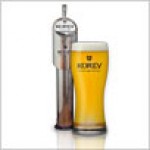 Korev is a lager in the Helles style with a wonderful pale colour and a clean, crisp taste. Bottled in amber glass to protect the freshness, we think you’ll agree when we say it’s been worth the wait. ABV 4.8% 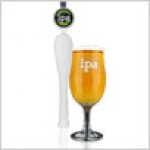 Your Rating
Publishing ...
Your rating has been successfully sent
Please fill out all fields
Captcha check failed